Mark Fairhurst Architects was established in 2002 and has since completed a number of award winning projects in residential and commercial sectors. Key projects include the six award winning private houses in Chagford Street in Westminster, the sustainably designed offices for the Marble & Granite Centre, and the residential refurbishment of 6 Woodsford Square. As an RIBA registered Chartered Practice and ARB certified architects, we are able to offer a comprehensive range of architectural services.

Key to our success is the understanding of our client’s aspirations and requirements. This is achieved though clear and regular communication with our client at all stages of the architectural design process. We provide a thorough analysis at the outset to help inform us and ensure the full potential of the project is achieved. We use a range of representational techniques to assist our architectural design process, utilising hand sketches, CAD drawings, physical modelling, 3D CAD modelling, and CGI presentation images. We also have BIM capabilities, where high accuracy digital modelling enables the impact of the proposed built form to be properly assessed in terms of function, programme, circulation, sunlight and daylight, context and aesthetics. This range of techniques allows us to explain both design concepts and details helping visualise the projects for clients, local authorities, public consultations, design team coordination and contractors. 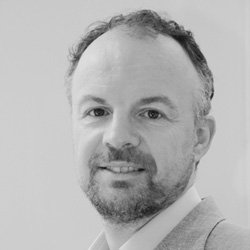 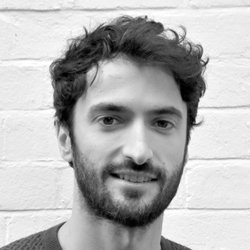 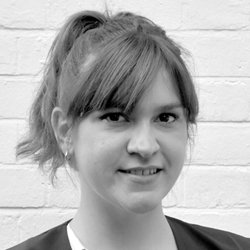 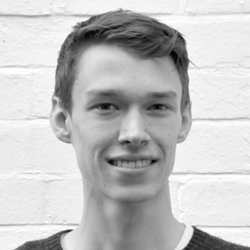 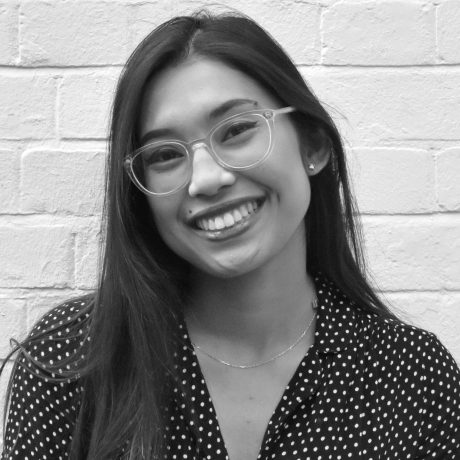 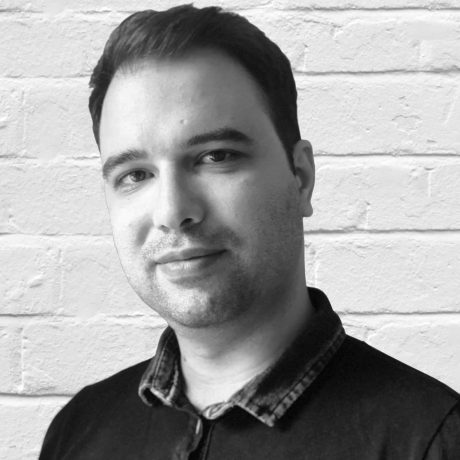 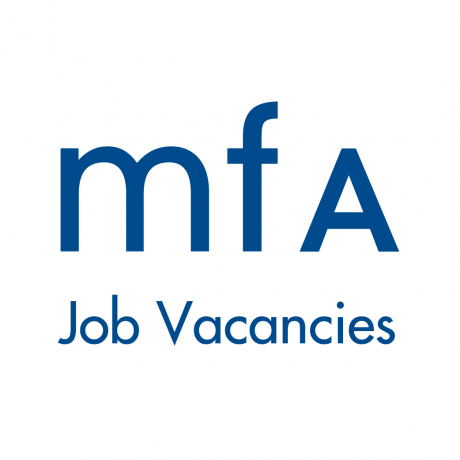 Our architectural design team is a close-knit team of talented individuals, with a range of experience working within the U.K as well as internationally in Australia, Japan, Germany, Spain, and France. Working under director Mark Fairhurst, the team is dedicated in providing high quality design solutions for domestic, residential, and commercial projects.

Please visit our job vacancies page for positions available within our team. We are always interested to hear from high quality applicants, and as such any CV’s should be sent by e-mail to [email protected] which will be held on file.

Our design approach is based on an extensive understanding of the built environment including modern and traditional building techniques. We continually work with leading manufacturing companies and professional building organisations based in the UK, Europe, and beyond to ensure the highest quality is achieved with the design specification for the building.

We take the majority of our architecture projects through to construction and, as such, have a wealth of experience in dealing with the tendering process, negotiating with contractors and advising on contractual relationships. We recommend regular site visits to monitor the progress of the works, checking on quality and progress and assisting in valuations ensuring the established budgets for the projects are adhered to. We have high expectations of the contractor and also a respect for their knowledge and experience and will work with them to ensure design issues encountered on site are sensibly resolved, maintaining the quality of the construction. Our consistent design approach carried on throughout all stages of the architectural design process ensures the successful realisation of the building and its longevity for the future.

We are able to offer our bespoke architectural services at any stage of a project including, but not limited to, the following. Click on each heading to find out more about how we can assist with your project. To learn more about the process underpinning typical architectural projects, please visit our breakdown of the Plan of Work 2013 provided by the Royal Institute of British Architects, which can be found here: RIBA Plan of Work 2013

We assess the existing site and its context to make initial proposals based on the client’s individual requirements.

The outline design is developed to enable discussion with the local planning authority before a full planning application is made.

We develop the scheme design following consultation with the client, planning authority and present design proposals suitable for planning and freeholder applications.

We provide detailed design and production information suitable for Building Control Applications and Tender use.

We can assist with advice on building contracts and provide written scopes of work and detailed NBS specifications to allow accurate tendering of projects to builders ensuring competitively priced work.

Regular site visits can be provided during the works and valuations of the works can be carried out to ensure payments are made prudently.

Mark Fairhurst Architects can oversee the conclusion of the building contract, and can produce ‘as-constructed’ information suitable for operation and maintenance manuals. 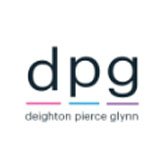 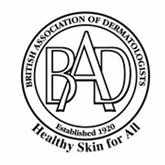 The Housing and Homeless Charity

Architect in the House

Mark Fairhurst is a fourth generation architect coming from a line of architects originally based in Manchester. H S Fairhurst established his practice in 1895 after experience in detailing the steelwork of the Blackpool Tower and working with Richard Watt. Originally based in Blackburn he moved to Manchester in 1905 making his name in the design of cotton packing warehouses. One of his first major commissions was India House in Whitworth Street for Lloyds, followed by Lancaster House in 1909 built in terracotta and granite and later Bridgewater House in 1912. Pevsner, the architectural historian, highlighted the York House (demolished) in 1911 for the striking design of the fully glazed rear façade predating the use of glass curtain walling later in the century.

Harry M Fairhurst and Ian Fairhurst, the third generation, joined the practice following their father. The practice developed its expertise in the design of medical buildings for practice and research including the design of the Manchester Medical School, part of Manchester University. Other buildings followed including the Chemistry and Physics Buildings for UMIST gaining Harry an honorary degree by the University of Manchester and UMIST for his work over 25 years. Harry left the practice in 1981 and went on to work independently for English Heritage carrying out the Survey of English Cathedrals and was later involved in the creation of the Architects Accredited in Building Conservation. Ian left the practice to farm successfully in Cornwall for himself and the Duchy of Cornwall on behalf of the Prince of Wales.

Over a Century’s Design Experience

Mark Fairhurst gained work experience while studying at Newcastle University at Fairhurst Design Group who continue building on the wide experience gained over a century of continuous practice.

40-41b Chagford Street - The Brooklands

Alcazar to Zinc - The Story of Conran Restaurants

This site uses cookies to improve the user experience: Find out more.